February 15, 2018
We just received a very positive new review of “Irrational Exuberance” from the 2017 Navona CD FLEETING REALMS.
“Irrational Exuberance, unusually scored for alto saxophone, cello, and piano, opens the release with an engaging blend of concert hall, Dave Brubeck, and Paul Desmond. The instrumental colors are striking, thanks in parts to the fine artists. The rhythmic exuberance depicted may be irrational, as title, notes, and the reflective central section suggest, but the composer’s message of hope in adversity could not be more timely or reflective.” Ronald E. Grames, Fanfare-January/February 2018 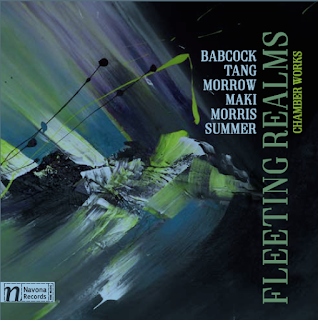 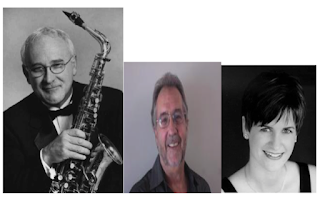