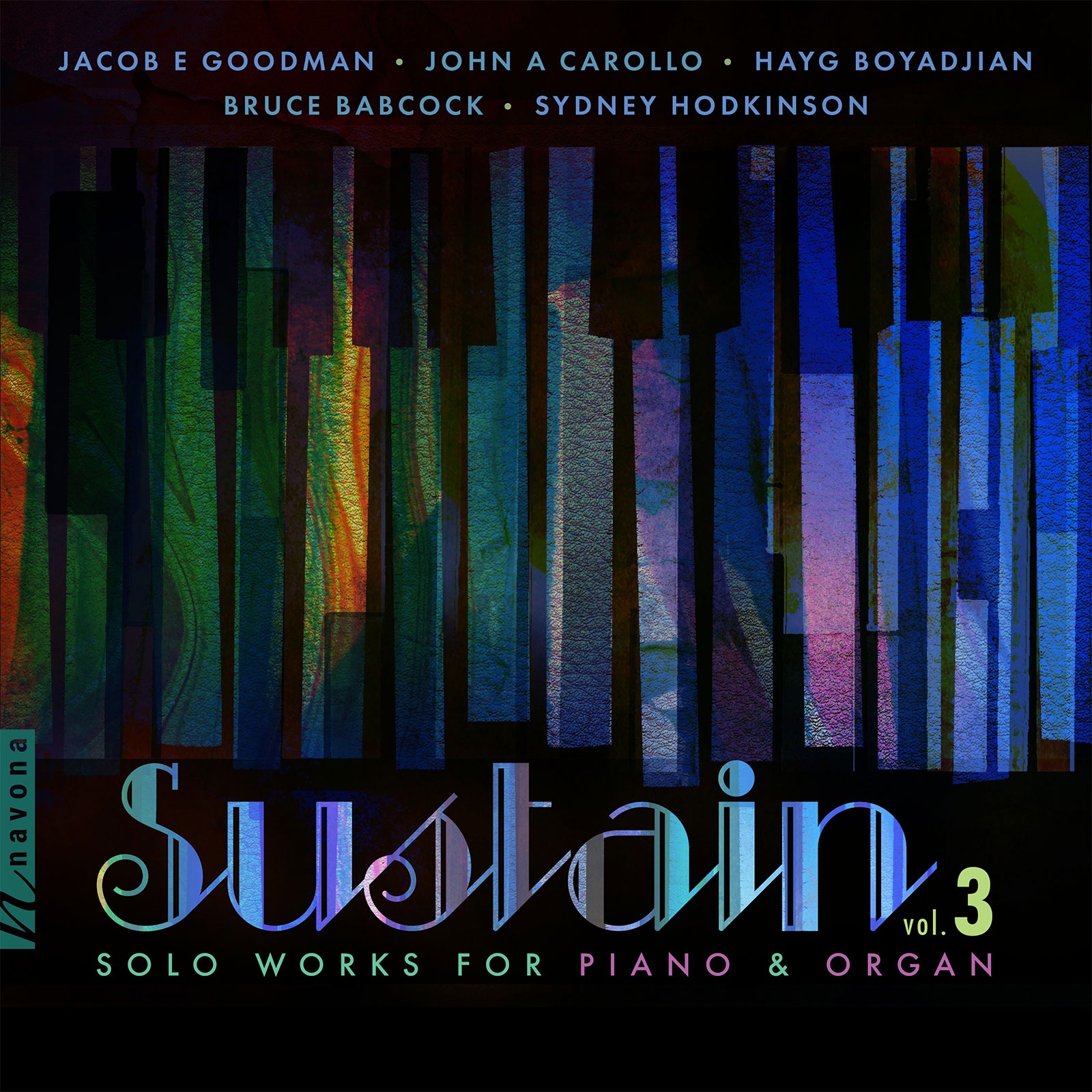 Bruce Babcock’s Alternative Facts was composed as a reaction to the 2016 presidential campaign, election, and subsequent inauguration of our 45th president. Ever since he announced his candidacy we have, as a nation, endured a profound attack on reality, not to mention democracy, diplomacy, civility, and honesty. 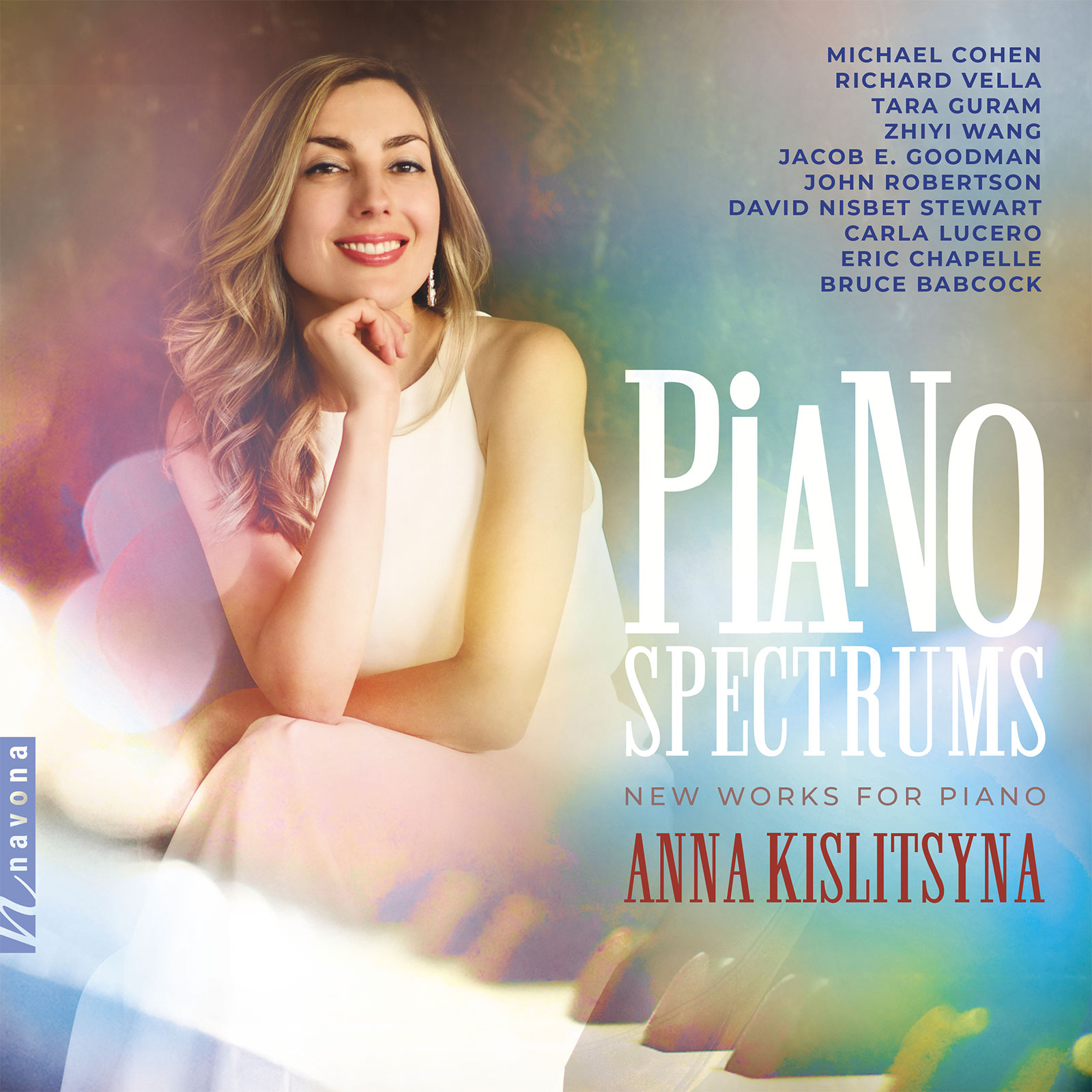 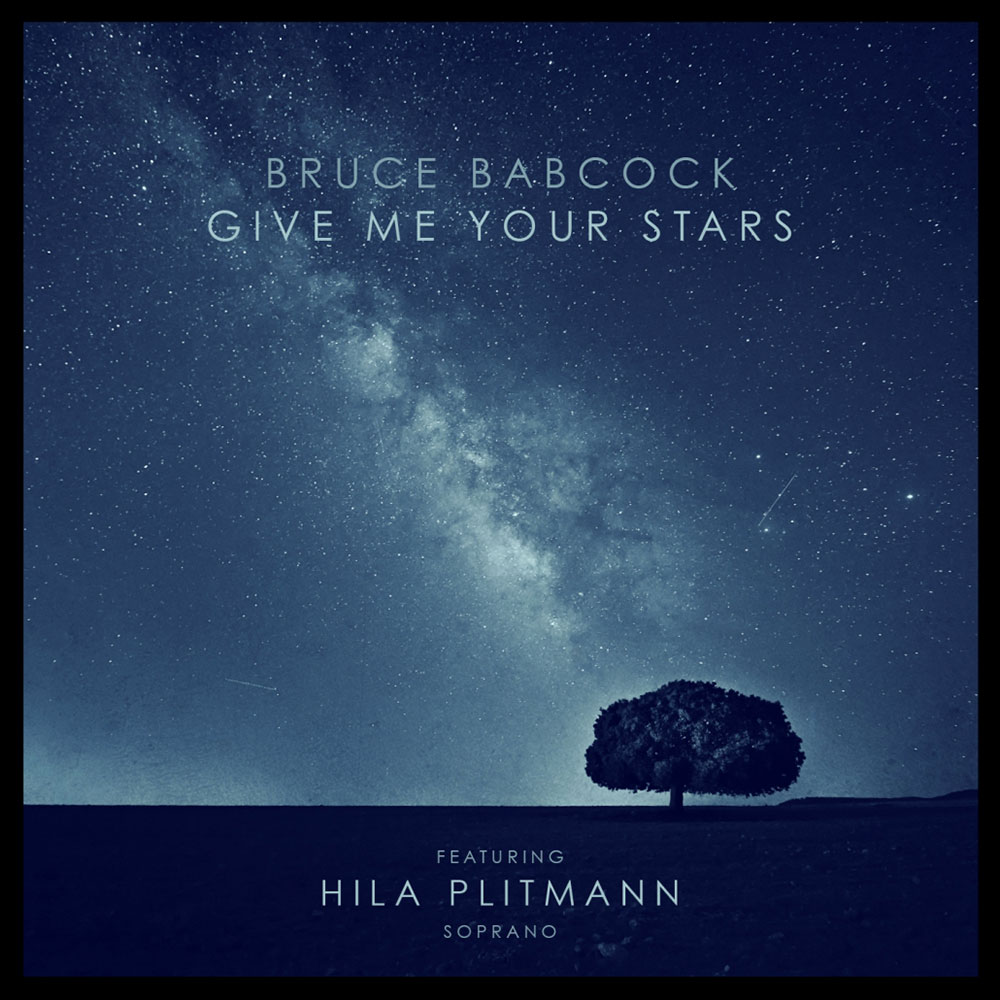 Give Me Your Stars, commissioned by Grammy-winning soprano Hila Plitmann, premiered at Mason Home Concerts March 17, 2018.

Playing On The Edge 2

Bruce Babcock opens the album with Watcher of the Sky, a piece commissioned to celebrate the sesquicentennial of the birth of American astronomer George Ellery Hale. Four movements chronicle the astronomer’s achievements throughout the course of his career: the listener follows the rise from humble beginnings to great discoveries, always enveloped in a sense of marvel at the infinity of outer space. 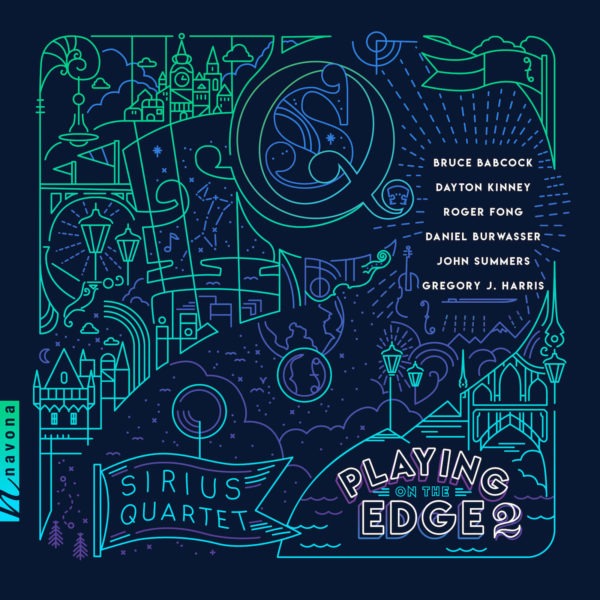 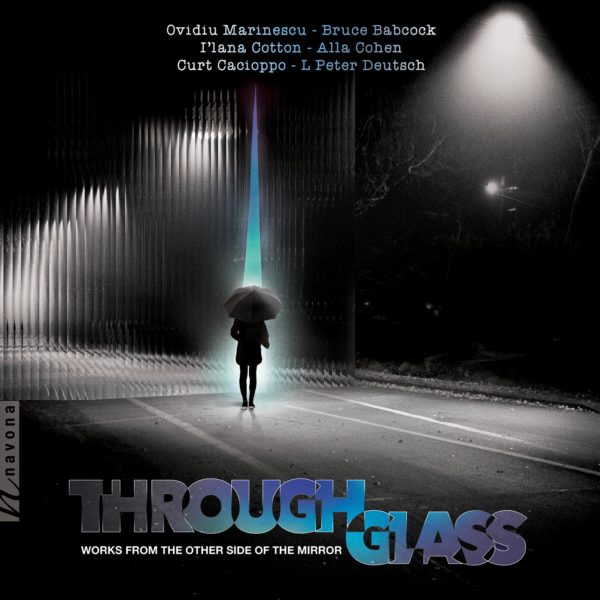 Ovidiu Marinescu’s Rorrim for cello and piano makes the start. Loosely based on a motif by Johann Sebastian Bach, it could be called a concept piece: its title, “mirror” spelled backwards, is reflective of the mirrorings and variations of Bach’s fragment therein. Bruce Babcock continues on a similar note with his riskily-titled Alternative Facts, a piece for solo piano characterized by a deceptively simple, mechanical main rhythm repeated in complex harmonies. As announced in the title, a deliberate systematic confusion prevails, and with astonishing accuracy.

A short one-movement piece, Soliloquy alternates between sections with and without meter, ranges in tempo from very slow to very fast, and explores all registers of the instrument. As the title implies, the piece is essentially an interior self-dialogue. 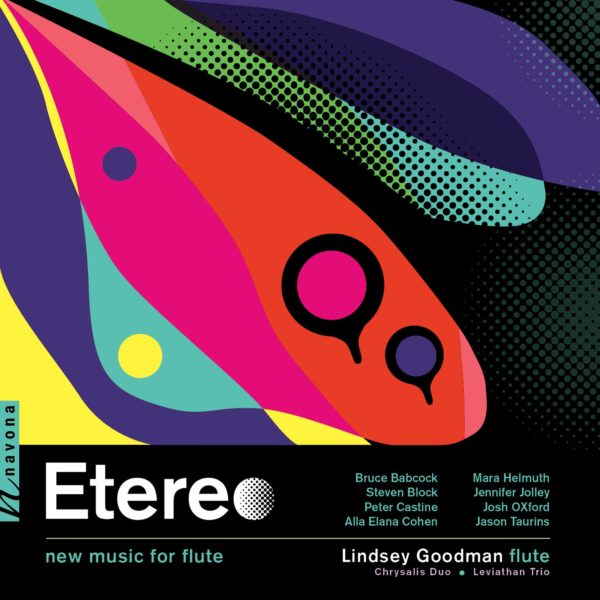 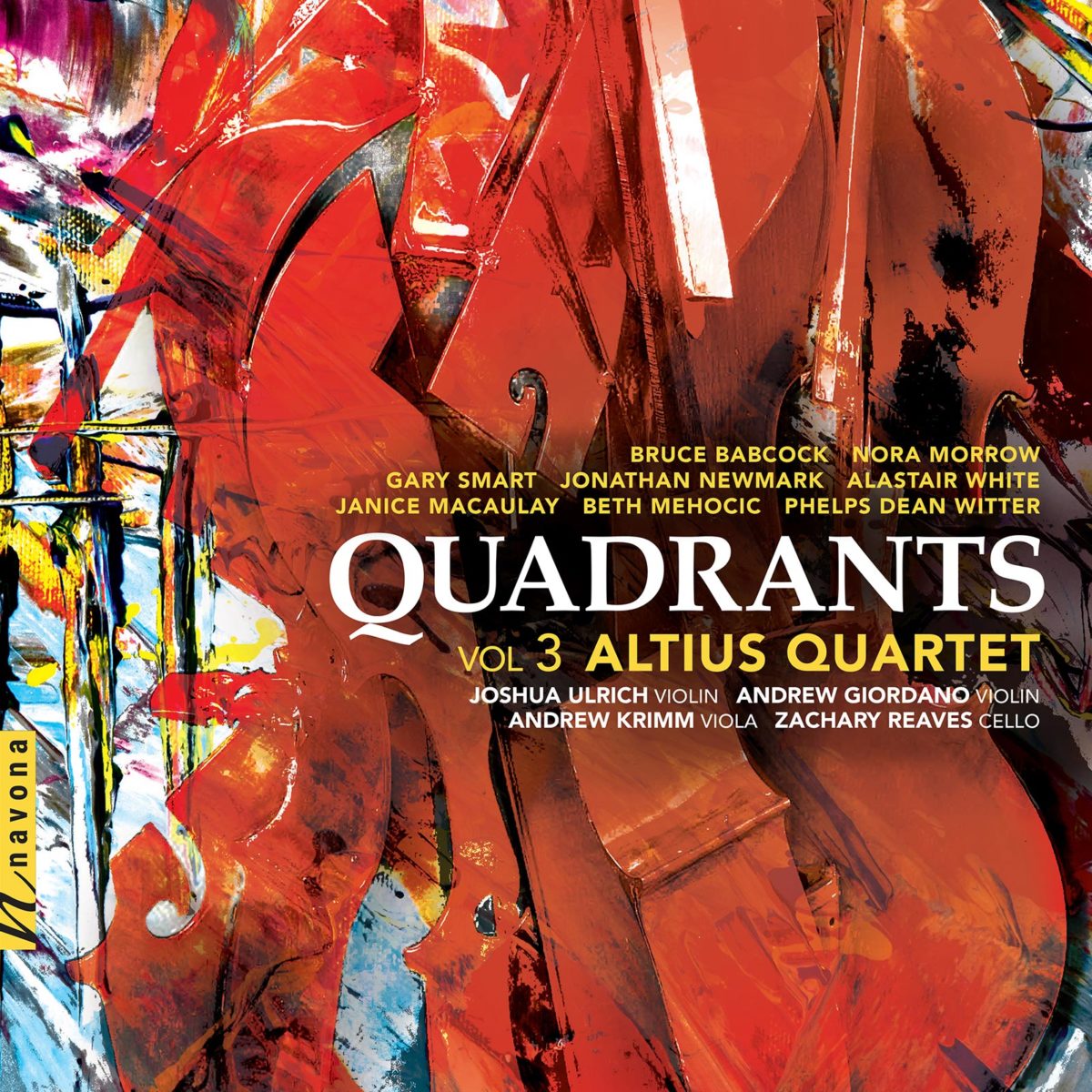 Quadrants Vol. 3 begins with Bruce Babcock’s The Present Moment. Richly harmonic, the piece is filled with themes that develop and recur like memories changing over time.

Bruce Babcock’s meditative Be Still reflects on Psalm 46:10, with shimmering textures throughout the five-minute meditation on just eight words. 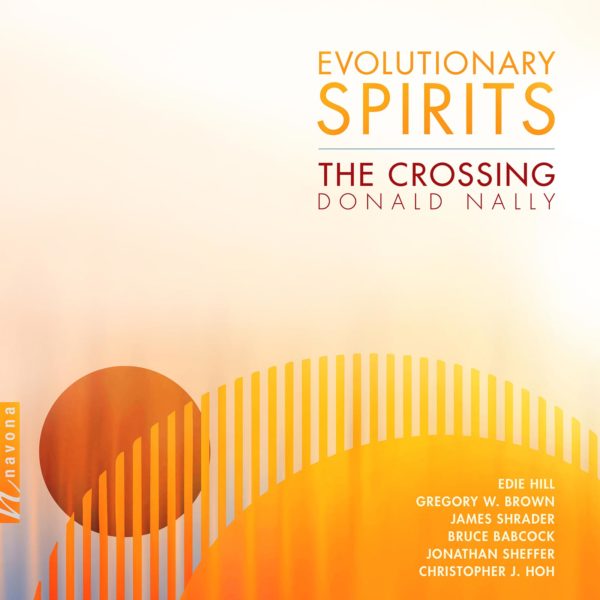 Imagined/Remembered is tonal in nature and is characterized once again by linear melodic writing and unusual meters. The first movement is the most song-like. It was described by a jazz pianist friend of mine as a unique manifestation of “rhythm without pulse.” The second movement is the slowest and also the most dark and dramatic. The third movement is both the most energetic and virtuosic for the cello. It ends with a propulsive burst of exuberant momentum.

Irrational Exuberance, for alto saxophone, cello, and piano, is thematic and rhythmically active, and features conversational imitation between its three instruments. Although interior sections of Irrational Exuberance are more subdued, Babcock’s work is markedly hopeful and confident. 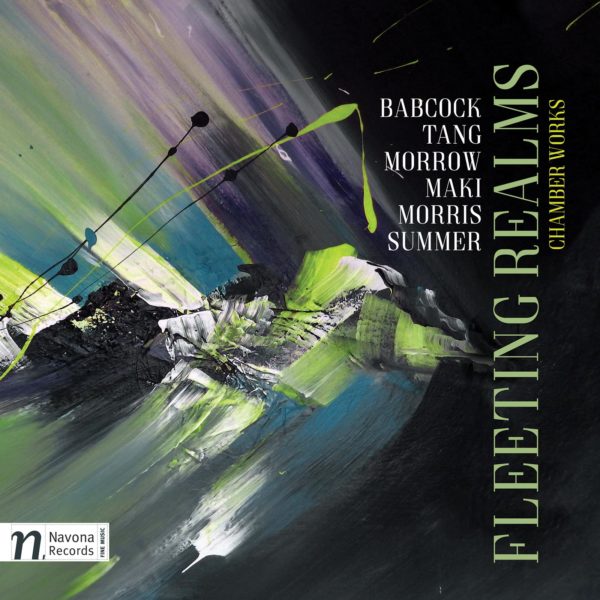 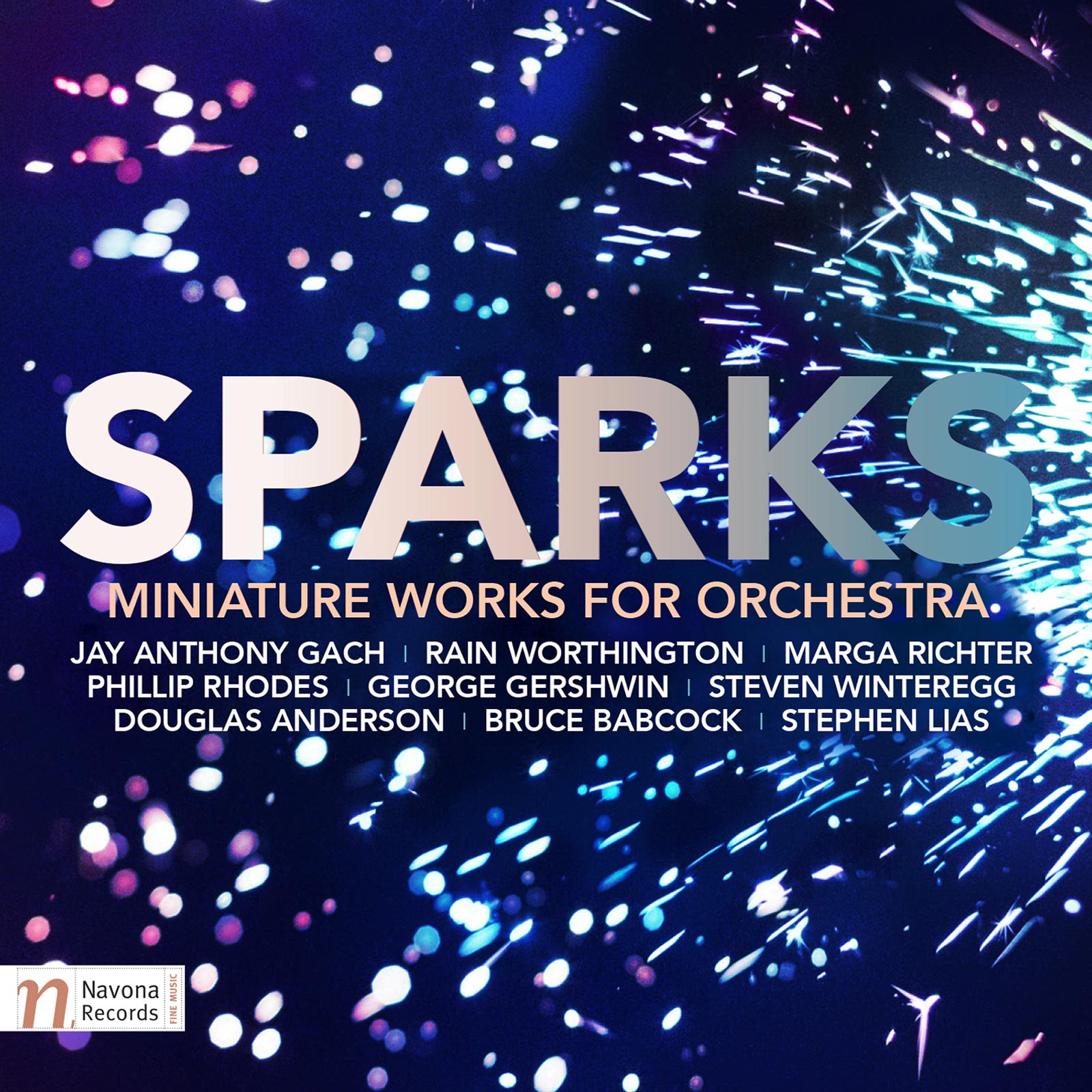 Babcock’s Event Horizon is the most abstract and dissonant of the album, using delicate and fluid orchestral textures to express momentum and arrival.

Don’t mistake the inference in the title of Emmy Award-winning composer Bruce Babcock’s multi-faceted new Navona Records album TIME, STILL – the music is serious and contemplative at points to be sure, but the effervescence of Babcock’s metrically shifting style and sound percolates to the surface throughout. 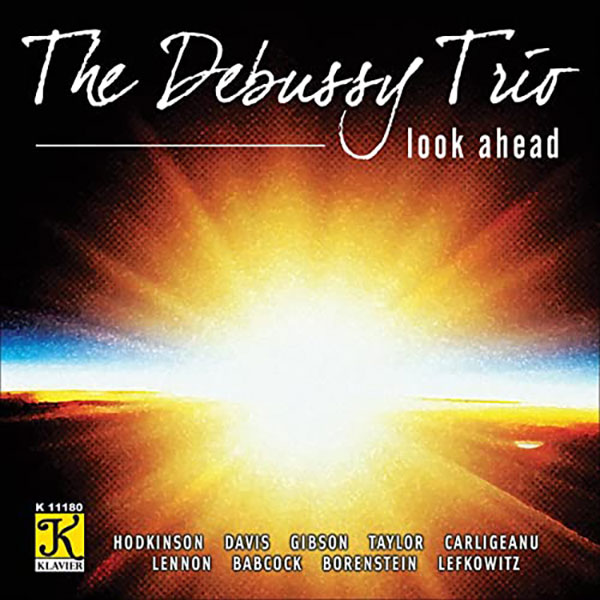 SpringScape was judged to be the winning entry in the 2006 Debussy Trio Composition Competition. The combination of harp, viola, and flute is both beautiful and challenging. SpringScape is cast in a single movement with a fast-slow-fast structure. Predominantly in 3/4 time, there are also recurring sections in 7/8. The piece is upbeat and emphasizes melody throughout.

Irrational Exuberance, for alto saxophone, cello, and piano, is thematic and rhythmically active, and features conversational imitation between its three instruments. Although interior sections of Irrational Exuberance are more subdued, Babcock’s work is markedly hopeful and confident. 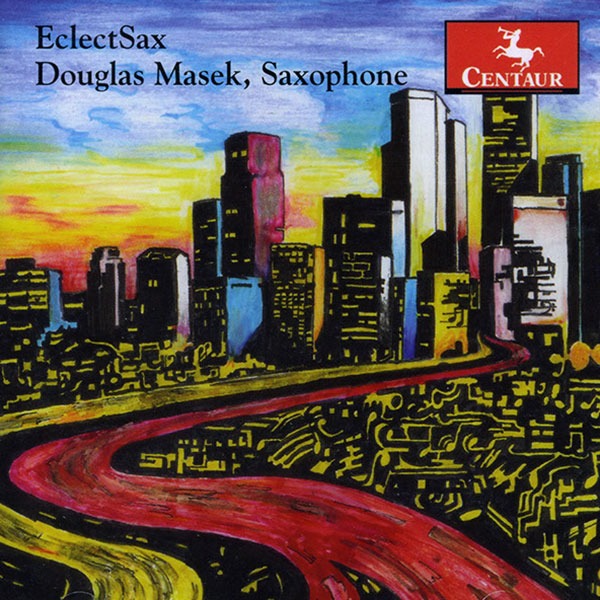 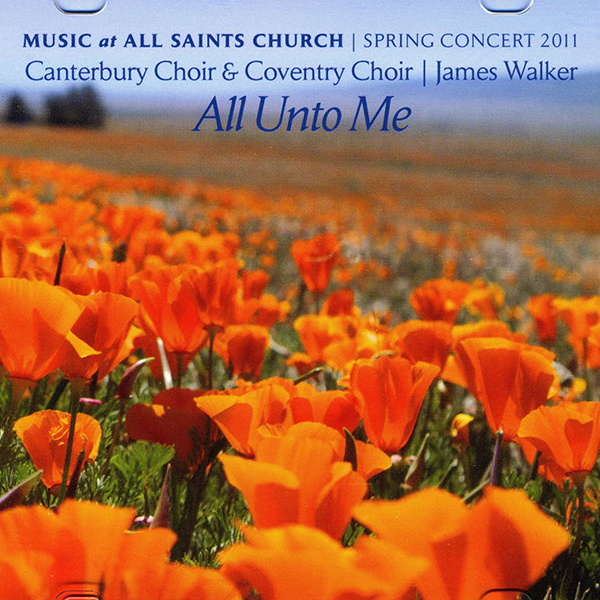 Dedicated to and inspired by a sermon of Archbishop Desmond Tutu at All Saints Church, Pasadena.