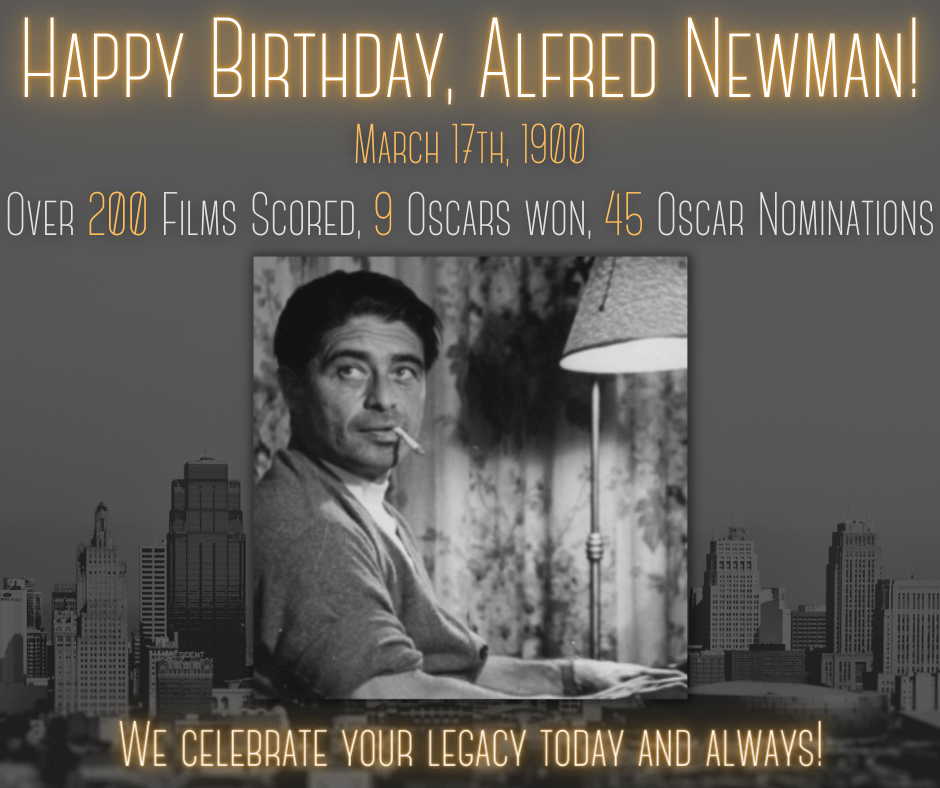 I entered the business too late to have known Al personally, but I certainly felt his influence. My mentors, Earle Hagen and Hugo Friedhofer, both knew and admired Al. Earle was hired by Al at age 27 to work on staff at 20th. Hugo was also on the staff at 20th for a time. Both men referred reverentially to Al as “Pappy.” Both Al and Hugo, along with Jerry Goldsmith, Lalo Schifrin and Quincy Jones, were featured in extensive interviews in Earle’s seminal 1971 book Scoring for Films. Al remains a true giant in our business and his legacy continues to grow.