My most influential mentors in terms of both composition and orchestration were American/Swiss composer Paul Glass, Hugo Friedhofer, and Earle Hagen. Paul studied with Witold Lutosławski, Earle studied with both Ernst Toch and serialist George Tremblay, and Hugo orchestrated dozens of scores for Erich Wolfgang Korngold and Max Steiner, among many others. Event Horizon reflects some of those influences and serves as a tribute to that legacy.

Scored for conventional full orchestra, the score does require a wide range of percussion instruments while employing only four players.
Event Horizon is a term used in the field of general relativity. It is most commonly associated with black holes and refers to the point at which the gravitational pull of the black hole becomes so great as to make escape impossible. Both my father and grandfather were astrophysicists, which inspired the title.
Event Horizon was recorded by an orchestra consisting of some of London’s finest orchestral musicians, known for the day as The Wembley Players. 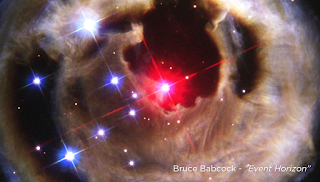 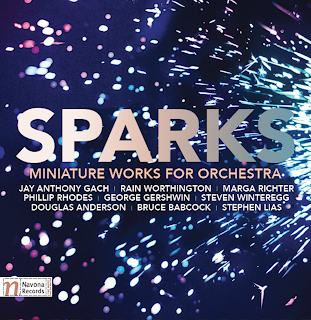