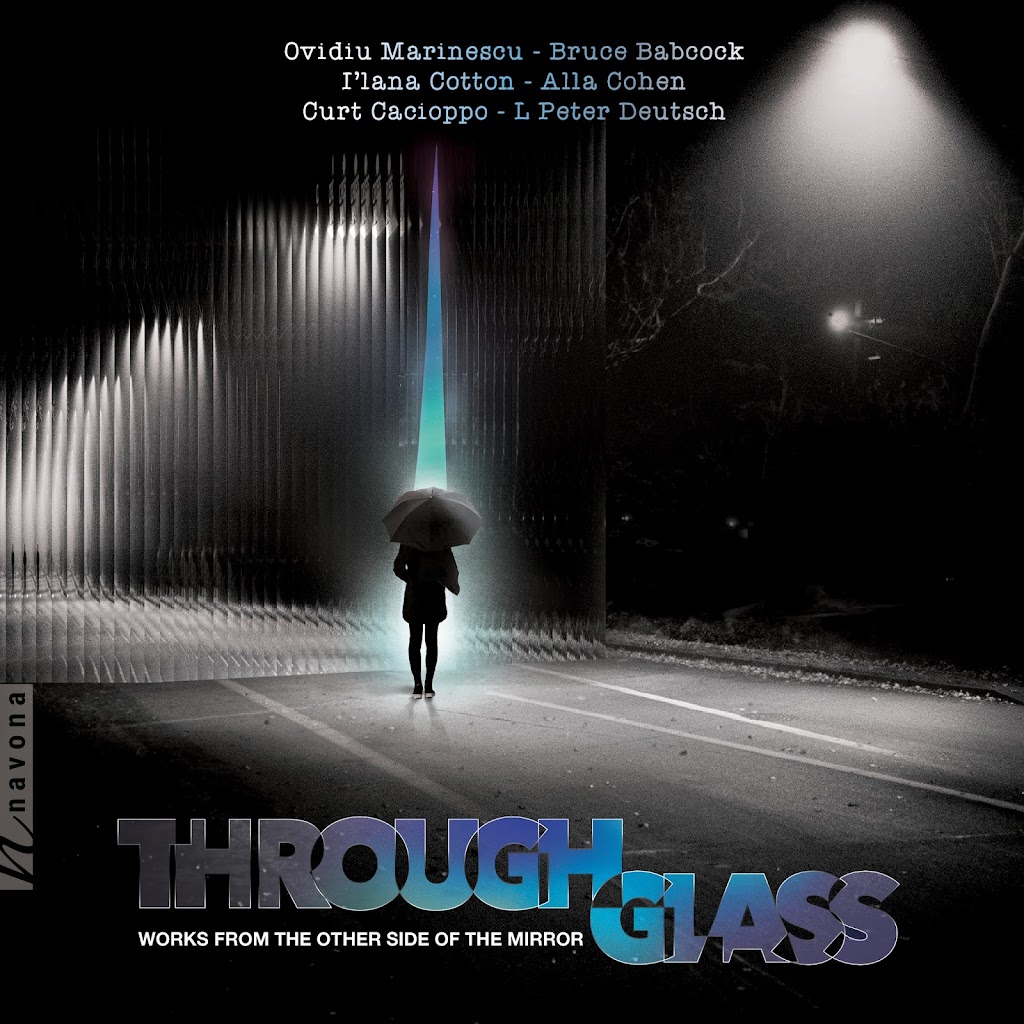 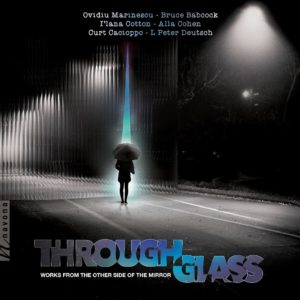 featuring
ALTERNATIVE FACTS for piano
by Bruce Babcock
Composed for and performed by Gloria Cheng
on the Navona label
Alternative Facts was composed as a reaction to the 2016 presidential campaign, election, and subsequent inauguration of our current president. Ever since he announced his candidacy we have, as a nation, endured a profound attack on reality, not to mention democracy, diplomacy, civility, and honesty.
We now know first-hand the experience of passing “Through the Looking-Glass, and What Alice Found There,” Lewis Carroll’s 1871 novel. We are also living in George Orwell’s “1984” and the 1944 MGM film “Gaslight.” This is now our exhausting “alternative facts” daily life.
Alternative Facts was composed for my long-time friend and colleague, the brilliant Emmy and Grammy winning pianist Gloria Cheng. It was recorded at the Evelyn and Mo Ostin Music Center Recording Studio, UCLA Herb Alpert School of Music by multiple Grammy-winning engineer Rich Breen. 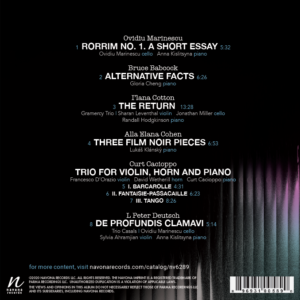 for more information and purchase links: